Italian cuisine is unmistakable. Among its delicacies, the most famous are pasta and pizzas, which are distinguished by using a diversity of vegetables, fruits, meats, fish and other ingredients that have turned thousands of people around the world into Italian food enthusiasts.  What makes the cuisine of this European country so peculiar?

There is no other way to start than talking about pasta. Italians eat around 25 kilos of this food every year, so it’s not surprising that it has more than 600 types, ranging from stuffed ravioli to long noodles, fettuccine, penne and fusilli, as well as various sizes of spaghetti.

As far as pasta is concerned, one of the best-known fun facts about tagliatelle, a type of long, flattened spaghetti, is that it was inspired by the hair of Lucrezia Borgia, duchess of the city of Ferrara. It’s said that a Bolognese cook named Zefirano proceeded to create this shape especially for the aristocrat's wedding.

Another fairly widespread curiosity is the origin of Alfredo sauce, a dressing based on Parmesan cheese and butter. It’s said that the Roman chef Alfredo di Lelio invented this recipe as a variant of fettuccine al burro (with butter) to serve it to the Canadian actress Mary Pickford and her husband, producer Douglas Fairbanks. When they returned to Hollywood, the recipe flew with them and since then it has spread, mainly in the United States.

On the other hand, it should be noted that, for Italians, lunch is sacred. Around 2 p.m. it’s common for all the inhabitants to seek refuge in a good place to eat. This is more noticeable in small towns, where traditions persist more and some say that they even "come to a standstill" at this time of the day.

In this aspect, lunch has a certain traditional order. It generally begins with l'antipasti, appetizers such as cheeses, olives, artichokes, among others; it continues with il primo piatto, a hot dish of pasta, risotto, gnocchi or soup that’s previous to the main course or secondo piatto, which can include fish, pepper steak, Florentine steak, among many recipes. This dish is usually paired by a side dish, ranging from mashed potatoes to vegetables and salads.

Each day's gastronomic adventure concludes with il dolce, which, as you might guess, is dessert. Some Italian delicacies include tiramisu, gelato, nougat, torta caprese, and many options to delight the palate. And speaking of desserts, it is normal to assume that ice cream is the same as gelato, however, although it’s an accepted translation, the method and final product are very different. We can say, for example, that gelato is churned slowly, has less fat and is preserved at higher temperatures than ice cream as we know it.

What better way to enjoy this tradition than at Parole, where Italian cuisine becomes a way of life. You can confirm it by tasting our best italian dishes in Cancun, come and live the experience!} 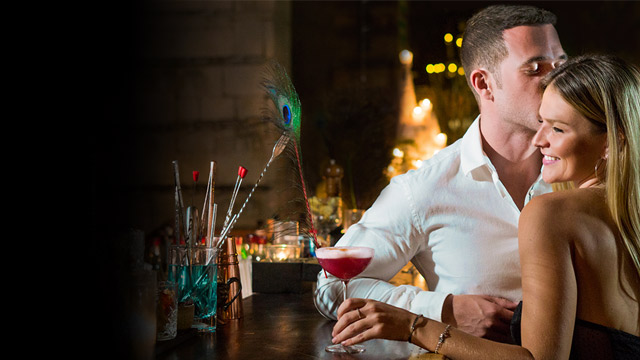 The best mixology to enjoy with your loved one 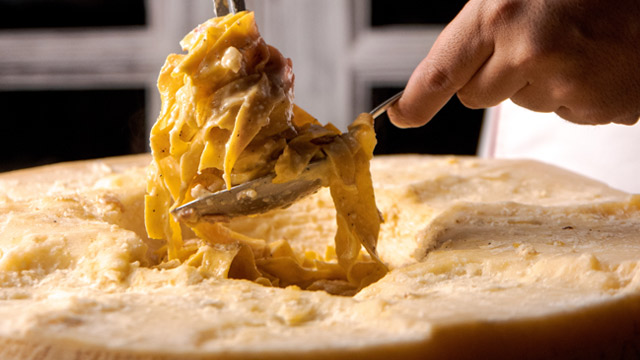 Top 5 of the most traditional pasta from Italy